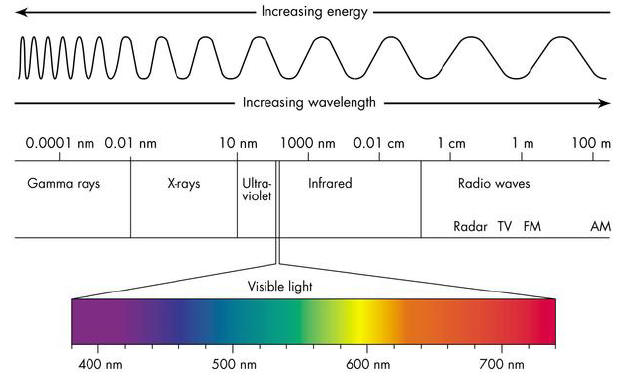 We've all heard that dogs and cats are colorblind (This is partially untrue; they can see blues and yellows. Also, bulls can't see red so they aren't actually angry by it.), but there must be animals that can see more colors than humans. Being able to see color is caused by the cones in our eyes that help us distinguish them. Humans for example have red/green, blue/yellow, and black/white cones. Most humans that are colorblind have issues with their red/green cones.

Animals that pollinate, such as butterflies and bees, have sight that lets them see ultraviolet which guides them into the flower.

What else determines what we can see is the wave lengths that our eyes respond to. Human eyes generally respond to wavelengths between 390-750 nm (visible light). Birds typically see ultraviolet which is below 390 nm. In my searching I couldn't seem to find which animal sees the most of the EM spectrum but I did find what animal is believed to see the most colors: the mantis shrimp