So I have recently been playing the original Bioshock. For those of you that don't know Bioshock is a game set in the underwater city of rapture. Set in the 1960's you play the main character Jack who has just been in a plane crash in the Atlantic just off of Iceland. After the crash you find a strange lighthouse in the middle of the ocean and swim to it. Then after getting into a pod inside the lighthouse you are brought to rapture.

So how can a city exist on the bottom of the ocean?

Well it turns out that there is some truth to the physics of this city. The many glass walkways in rapture could be made of Pyrex a type of glass that is used in subs and glass casserole dishes. So because of the shape and material of the glass walkways this part of rapture could be plausible, but what about the rest of the city? Well the stone and concrete that makes up the actual buildings in rapture would erode away very quickly causing the buildings to crumble. So although part of the city could be plausible. Dubai is set to have the worlds first full size underwater hotel and some other people in Fiji are not far behind... 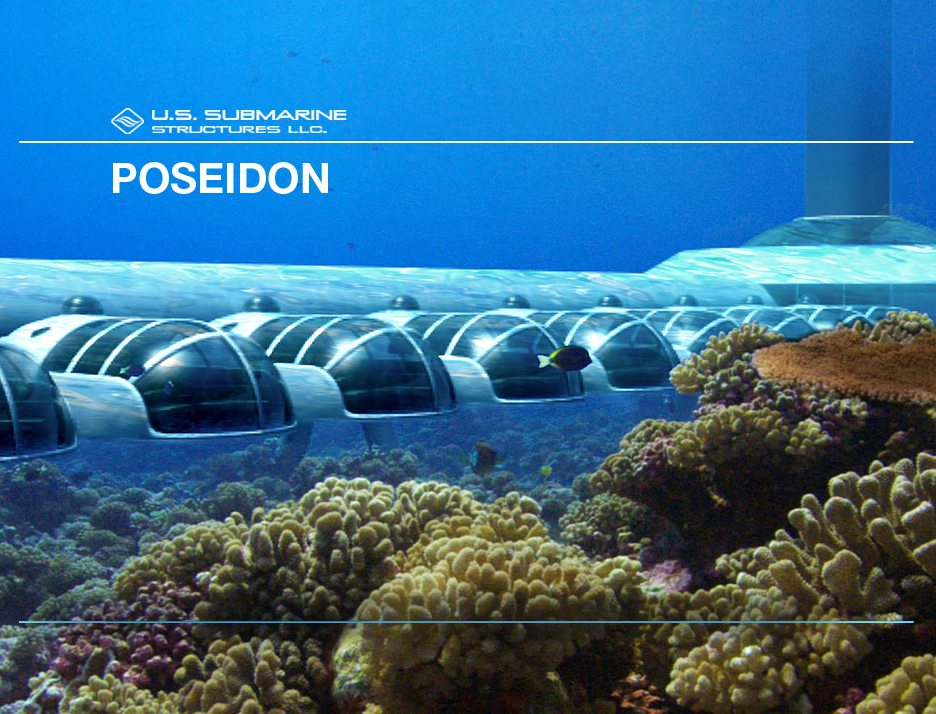