For the purpose of logic, I will ignore spacecraft because they already hold speed records for anything man made. Because they're awesome.

Okay, so, our first category is Human-Powered Aircraft. No engine, just a dude flying himself in a glider. Some designs include the "wrapped rubber band" method but on a larger scale. To be honest, this record is pretty pathetic. At a whopping 19.8 mph, MIT's Monarch B human powered aircraft holds the record. *Cue streamer and confetti*

Moving up in coolness is the Glider category. These aircraft are actually extremely interesting, in that they are able to travel hundreds of miles without anything powering it...just the constant pull of gravity and "thermals", pockets of rising air that push up on the bottom of the aircraft's wings, therefore pushing up the whole craft. The speed record for a glider is 190.6 mph, which is extremely fast for a small little tube with wings. The speed record aircraft is the Schempp-Hirth Nimbus, built in Germany. The whole thing at max weight only weighs 820kg.

Next, we have the helicopter. These aren't built for speed; rather, they're built for accessibility. Helicopters land where they need to, ranging from sloped mountainsides to the White House Lawn. The world speed record for a helicopter is set by a Westland Lynx, at 249.1 mph. This proves impressive, especially for an aircraft that is shaped without aerodynamic contour in mind. 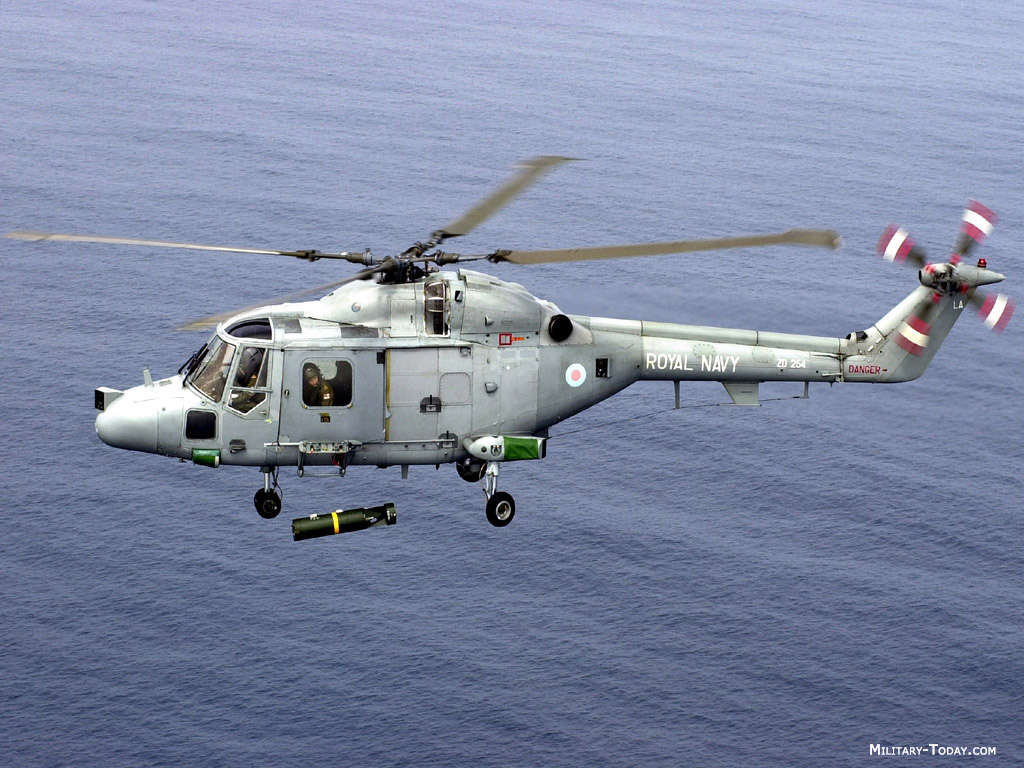 Now, we get to aircraft. The fastest AIR breathing aircraft (meaning air enters the engines for operation) is the SR-71 Blackbird, SR meaning Reconnaissance. This aircraft flies no more, but its record will be a difficult one to beat. The aircraft topped out at 2194 mph, or about 37 miles per minute. The aircraft went so fast that the friction on its nose actually started to weld parts of the fuselage together, due to the massive amounts of heat created with all the air molecules banging against the aircraft at a relative speed of 2194 mph.

Lastly, we arrive at non air breathing aircraft. Code-word for rocket. They're cheaters. 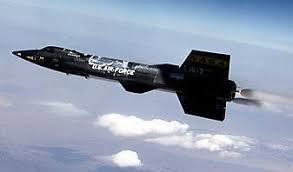