Over the summer I had the amazing opportunity to attend Photon Camp at the University of Rochester for a week. This camp offered many great experiences and opened my eyes to the possibilities that are offered through the world of physics specifically optics. In a singles week I learned how to make holograms and had the opportunity to do fiber splicing along with working with C02 and Hene lasers and much much more! Along with all this excitement, throughout the week in small groups we had to create a capstone project that we would present. My group of four researched the pros and cons of DSLR vs Camera Phones. Obviously DSLR Cameras are better due to their responsibility of just being a camera, but what makes DSLR have better quality pictures? And what makes them so different since camera phones have come a long way since phones first had cameras. As with any project we had to organize our research, we began by narrowing down our research to specifically learning the basics on; Pixels, Flash, F Stops and how lenses work.

Through our study we first researched pixels.  To start we learned the word pixels comes from the combination of the word pictures and elements. Then we learned that a pixels are small illuminated area on a display screen. Pixels are displayed in horizontal and vertical dimensions which form an image. We learned pixels are only made up of three colors, green, red, and blue. There three colors are important since these are the colors that our eyes pick up the best. We learned the amount of pixels needed is based on the amount of information that is gathered from the picture. We learned that more pixels is not necessarily better quality. This is due to the idea that if little information was given it doesn’t matter whether you have 1000000 pixels or 100 pixels if there isn’t enough information to fill the space. We learned that in DSLR Cameras the picture is almost exactly what the human eyes see, where as in a camera phone the is a lot of information lost therefore the picture is full of fake information. This is because a DSLR has the capability to gather all the information in one picture where as in a camera phone for every one picture a person takes their phone takes a minimum of three photos, these three photos are then combined into one in order to make up for the lost information in the picture.

Noise is often defined as the uncertainty in a signal due to random fluctuations in that signal. There are many causes for these fluctuations, most of the time it has to do with the amount of pixels vs the amount of information given to the camera. The number of photons emitted from the source per unit time varies according to a Poisson distribution detectors themselves which is often another cause of noise. This noise is due to the exposure of the grains in the film that produces random variations in film density on a microscopic level.

DSLRs use tubes of ionized xenon whereas smartphones use LEDs. Xeon makes for brighter quicker images with better color accuracy. Yes LEDs are still cheaper and more compact which is why phone companies use them instead of higher quality Xeon but glare now becomes more common. Glare is the interference with an image process by unwanted light through the lenses. Red eye is a common form of glare and this is caused by the reflection of light off the bloody back eye when the shutter of the camera closes too quickly. Such glare can be easily prevented by certain DSLR add-ons which are too large for a phone. Internal reflection can be reduced by baffles which are plates of ridges that prevent specular reflection and which again take up space

The “f/#” or “f-stop” is a number that represents the ratio between aperture and focal length the aperture (d) focal length (f) and f stop are related by this equation f/d=x. Therefore as aperture increases and f number decreases there is more light in, allowing for better color and clearer image/more resolution because more “data” is being let in. You can double the light let in by multiplying the lens size or else the proportion will be wrong.

F# plays a key role in Depth of Field which is a component of focus and since f # is better in DSLRs so is the focus capacities. Zooming helps focus capabilities however zooming is only beneficial when the camera does not have fixed lenses. Sadly iPhone and many other smart phones have fixed lenses or lenses where you yourself do not have ability to change the lenses. Non-fixed lenses create higher quality images and allows for higher resolution no matter how closely zoomed in the camera is. The zoom on camera phones only allows the camera to get closer to the images, so the picture that is process is what the camera thinks it saw, this is why phone camera zoom is blurry. 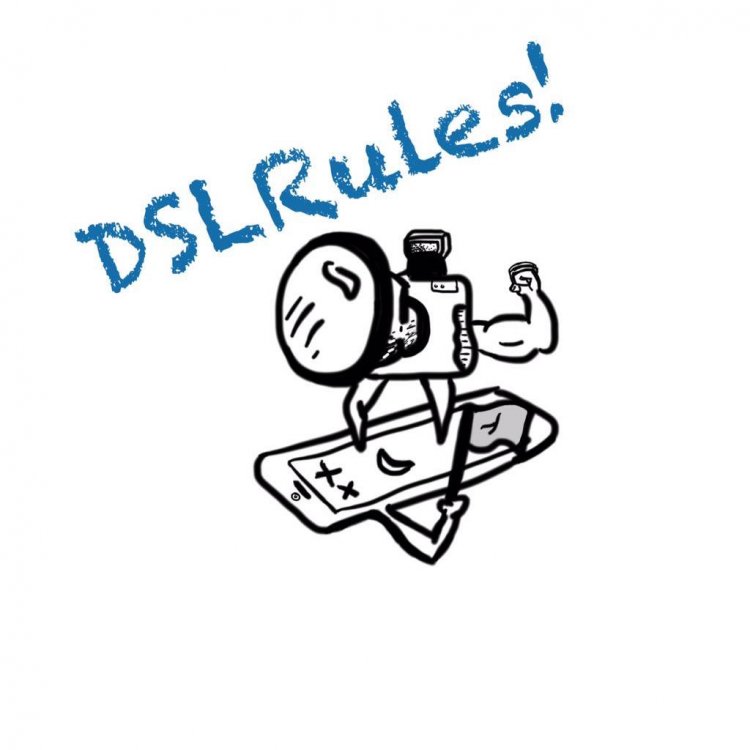