Canoeing is an activity that requires a lot of upper body and core strength, that and kayaking. When you use a paddle to propel an objet, you are applying newton’s laws of physics. Newton’s second law of physics states that acceleration is dependent on mass and the force acting on the object. Newton’s third law states that for every action there is an equal and opposite reaction. Both of these laws can be seen in canoeing. When the paddle is placed perpendicular to the water, and a person pushes against the water in the backwards direction, the result is the canoe moving forward, opposite the direction of the force applied as newton’s laws state. And like everything else, the greater the force applied, the greater the acceleration, and the greater the velocity. So next time you go canoeing or kayaking you’ll know that physics is the reason paddles work! 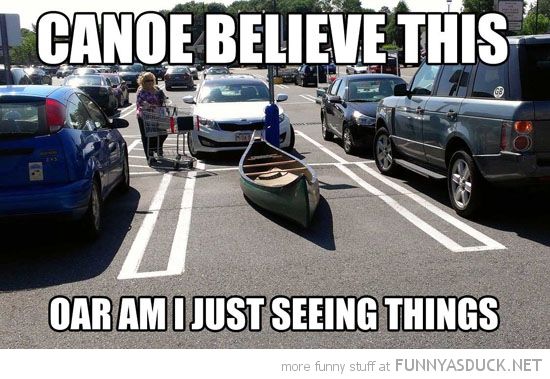