Boxing and UFC are both entertaining (when there are available without the astronomical pay-per-view prices), but the physics of each one is pretty different. If anything, UFC is a more dangerous sport, making boxing look like a children's show. The major difference is due to the different types of gloves used in each one. Boxing gloves are pretty well known, but I've included pictures of both types below to make the comparison easier. While boxing gloves have quite a bit of padding, UFC gloves barely cover one's hand. As we have learned in physics, padding makes quite a difference on the force felt by an object. Since the change in momentum of an object equals force x time of impact, it is obvious that a longer time of impact will lower the force felt by the individual. In the case of boxing, the opponents arm has the momentum, which is being changed to 0 by your face (hopefully just your body, but you never know). The padding from the glove makes the entire impact take longer, therefore decreasing the force felt by your face. In UFC, the smaller amount of padding means that your face feels a higher force.

There is another big difference between UFC and boxing; you can kick in UFC. Sure, a punch by Floyd Mayweather may still knock you out, but kicking can provide even more force. Also, it is important to remember that no glove is worn on the foot, so any impact from kicking is not padded at all, increasing the force felt by the recipient. Most people's legs are longer than their arms, so people can generate much more torque with their legs than their arms, creating powerful kicks. I'm willing to bet the angular momentum and torque generated by a roundhouse kick will nearly knock somebody unconscious, but this is one experiment I wouldn't want to test myself. 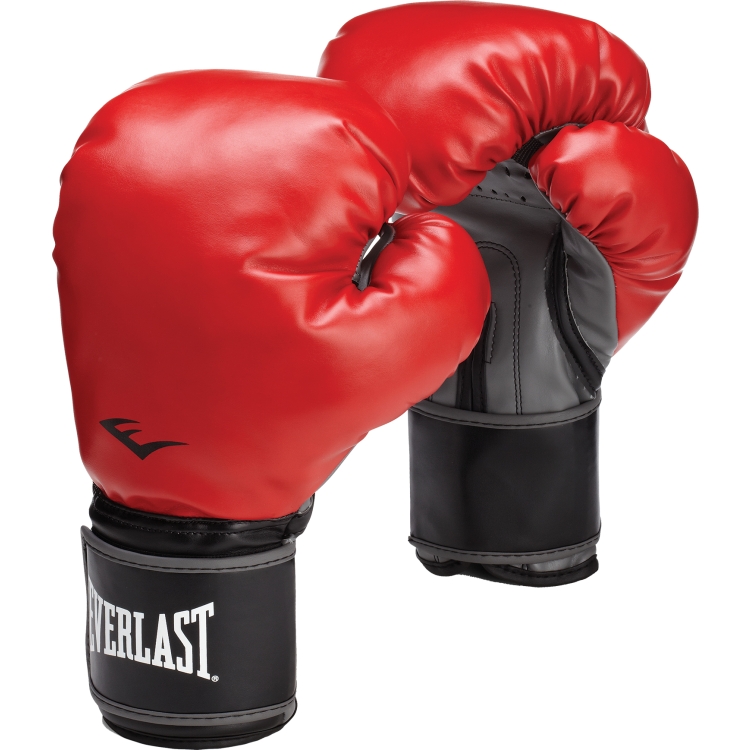 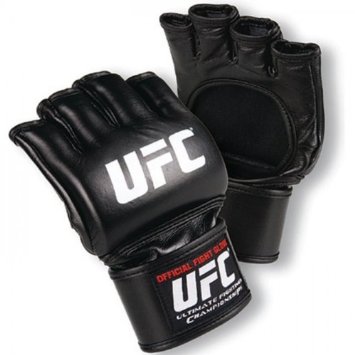