Minecraft is one of the most well-known video games of this age. While not as popular as it once was, the game still updates and provides new content to players. The developers provide frequent "Snapshot" updates, and while not official releases, allow players to test new features before they are fully launched.

Others have discussed before how much weight your player character can hold. However, the most recent snapshots of the game have added a new item called a Shulker Box. These items have 27 item slots, and allow a character to hold items within them and transport them in their inventory. Before, there was no way to transport items within containers. However, this effectively increases a player's inventory space. Previously, a player had 36 inventory slots, with a maximum of 64 items per slot for certain items. I wanted to find out, with this new item, how much force can one character hold? 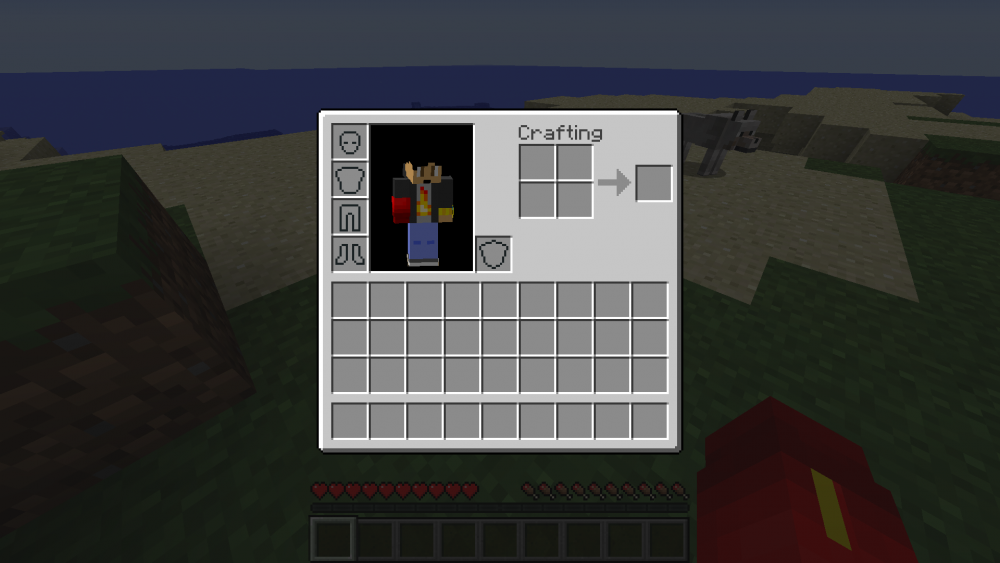 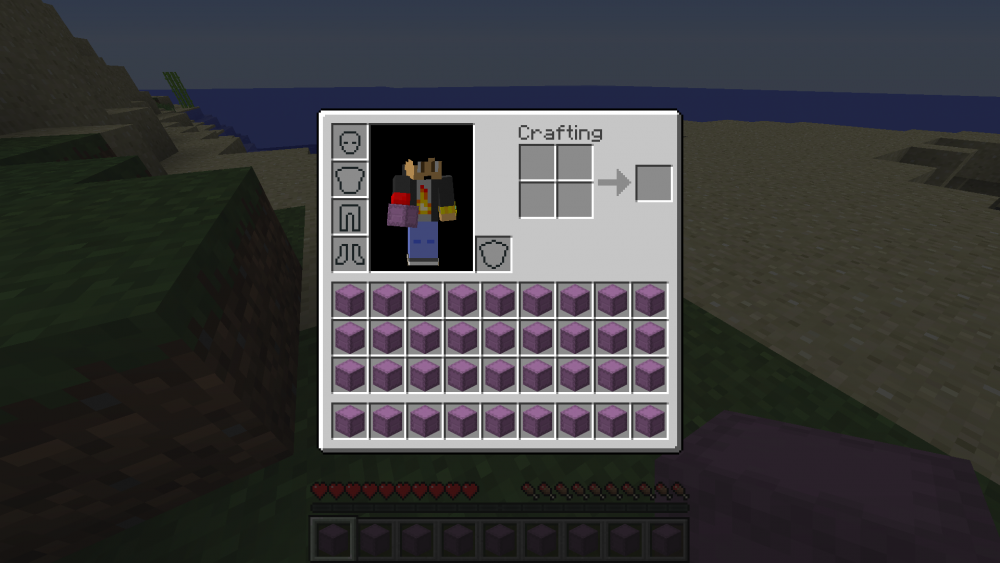 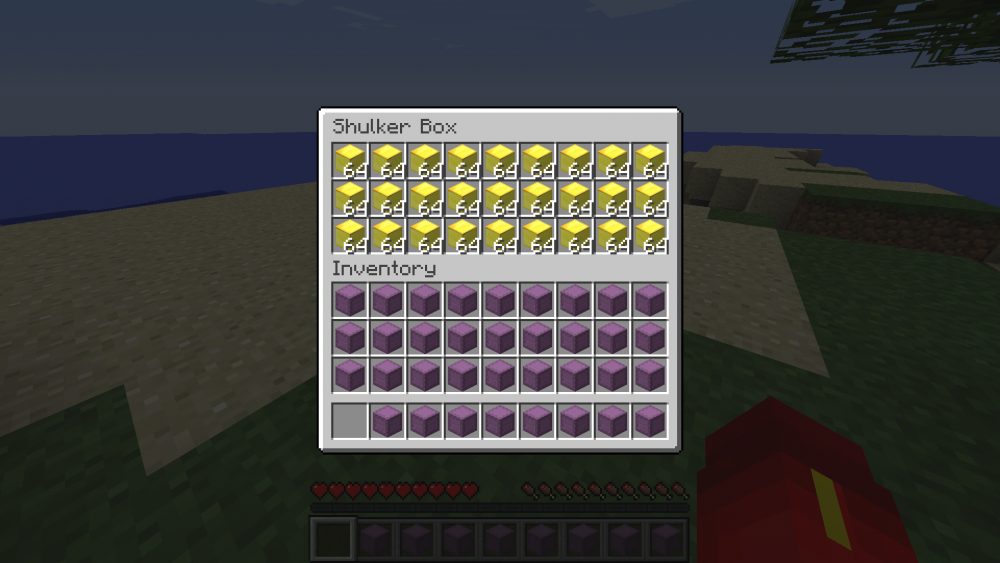 I figured that gold would be one of the heaviest items in the game, so I decided to fill 36 Shulker Boxes with 27 stacks of Gold Blocks. Each block in Minecraft is 1 cubic meter, so each chest contains 64 cubic meters * 27 slots per Box * 36 Inventory slots. This equates to 62,208 cubic meters of gold. Assuming this is pure gold, and disregarding the mass of ourselves and the Shulker Boxes, we can determine how much mass you can carry. The density of gold is equal to 19.32 grams per cubic centimeter, so each Minecraft block has a density of 19,320 kilograms per cubic meter. Multiplying this by our maximum amount of Gold Blocks that we can carry, we get 62,208 cubic meters * 19,320 kilograms per cubic meter, we get 1,201,858,560 kilograms.

I determined experimentally the acceleration of a player by building a 10 meter tall tower and walking off. Recording time, I calculated a constant acceleration of 25.8 meters per second squared. Plugging this and our mass into Net Force = Mass * Acceleration, we can determine that 1,201,858,560 kg * 25.8 m/s2 = 31,007,950,848 Newtons of Force acting on your player character with no ill effects. A cursory Google search shows that only 3,300 Newtons has a 25% chance of breaking bone, and a Jet Engine can only produce around 44,000 Newtons.

This is the type of reality that could only be created in video games. I suspect that this is part of the reason people enjoy games so much. Video games don't have to be bound by natural laws, and thus have more creative freedom.

Thanks for reading! Feel free to comment with any suggestions for future posts, criticisms for this post, or feedback in general. See you next time!