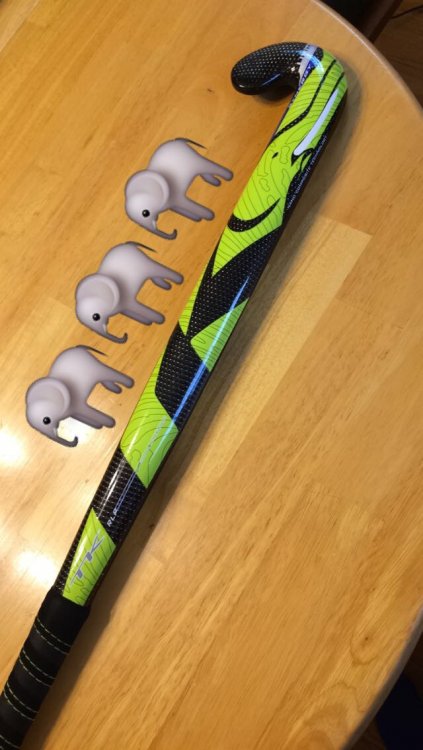 Newton's first law says that an object in motion will stay in motion until acted on by an outside force. When the ball is hit down the field, the reason it stops after some distance is due to the friction acting as an outside force which slows the ball and brings it to a stop. The surface that is played upon plays a role in the speed of the ball and in the end speed of the game. Grass fields are more difficult to play on with the grass because the ball does not cut through as quickly. Acceleration and changing directions also plays a huge role in the game because players have to quickly adjust speed and direction to dodge around the opposing team. Efficient dodging creates a space and cuts out the defender and makes their job a lot more difficult.

That is all for now!