On October 15th 1991, an event which challenged our scientific understanding of our universe occurred. 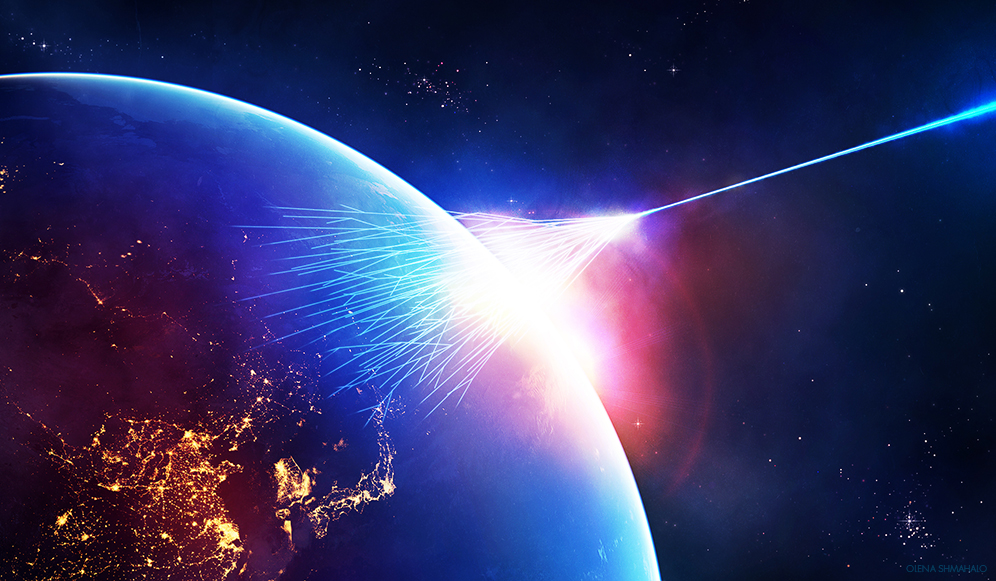 So how do particles naturally accelerate to these speeds in space? Well that's the question many scientists today are asking. Physicist in Argentina, in the Pierre Auger Observatory, believed they were on the right track when they saw that these types of particles emitted from the hearts of certain galaxies, but over time the data showed this assertion did not hold water.

As of 2014, in the same state where the first  particle was recorded, scientists working the Telescope Array, made up of 500 particle detectors found that  these particles seemed to emanate from one portion of our night sky. This indicated a source much closer than previously thought. As of recently, no further findings have been published. Yet another space mystery we may have a chance of solving in my lifetime, but in the meantime we will just have to look up at the skies and wonder.