I'm guessing all of us in this class have seen at least one movie with Thor in it, right? (And if you haven't, don't talk to me)  As anyone who is familiar with Thor would know, he carries a hammer (until the latest movie, but we won't talk about that) that only the worthy can lift.  Other members of the Avengers like Iron Man, The Incredible Hulk, and Captain America have tried, but all have failed.  How is this possible?  Well, according to Marvel, the hammer weighs about 42 pounds.  That's certainly something The Incredible Hulk could lift.  However, when a force greater than 42 pounds is applied upward, the hammer still remains at rest.  Well, friends, apparently this very special hammer has the ability to change mass by emitting graviton particles.  This changes the gravitational field around it so it can be light enough for Thor to pick up, but too heavy for others.  So, now what I want to know is... where can I get one? 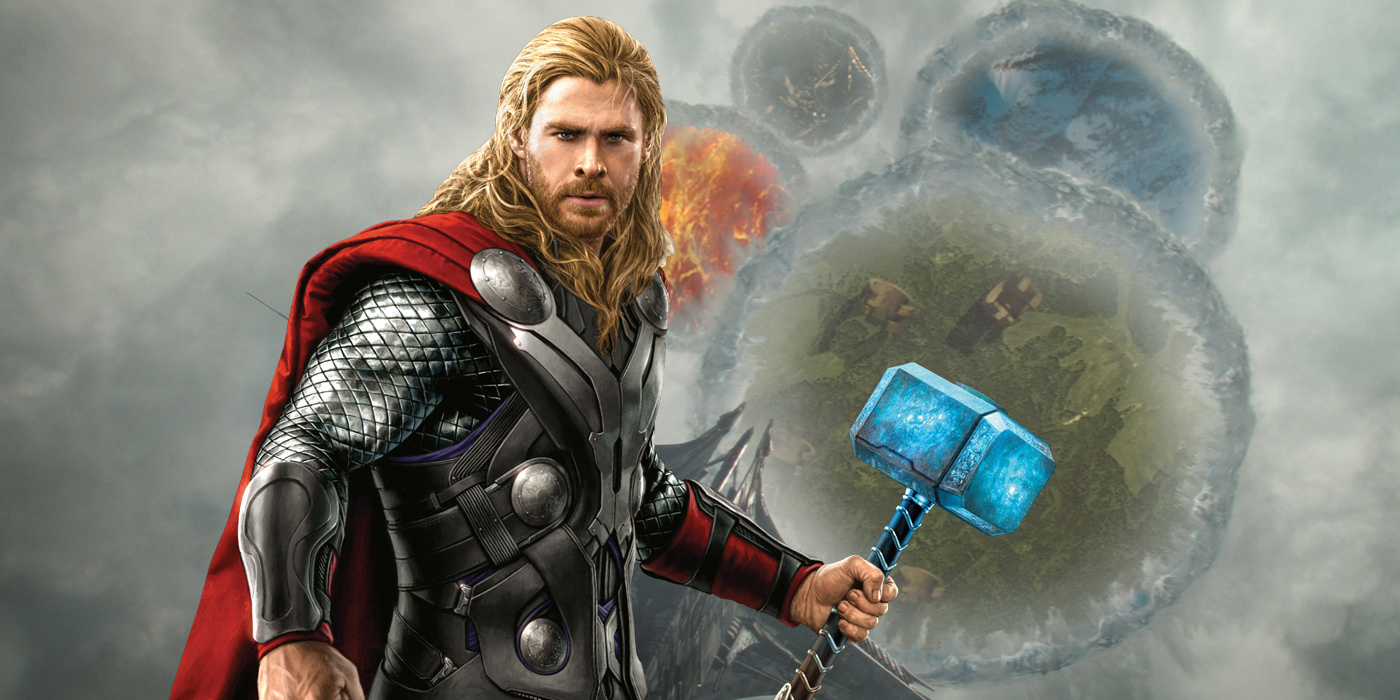