I have recently gotten into the tv series Game of Thrones (which is an amazing show that I would highly recommend) and I have picked up on a couple different aspects that relate to the world of physics. While some elements of the story are clearly impossible in our world, like a 700 foot high wall 300 miles long that is made out of solid ice, it is cool to note some other elements of the show that involve basic physics. For example, you often see catapults which involves the use of torque and rotation to launch projectiles into the air. 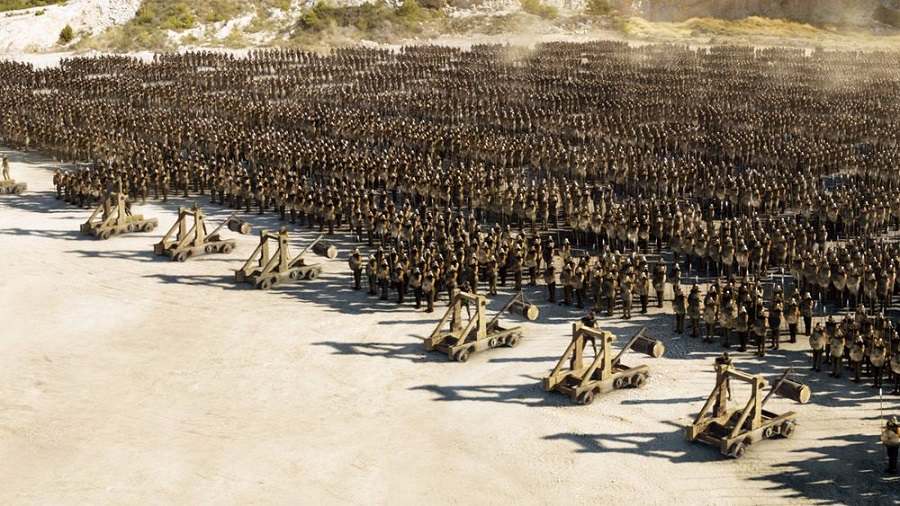 Another aspect of the show that you can analyze the physics behind is archers, which you see a lot of in the show. When soldiers are told to "loose" an arrow, Newton's third law comes into play in the force applied to the bow string and the force applied to the arrow. You can also analyze the impulse given to the arrow and its motion as a projectile. 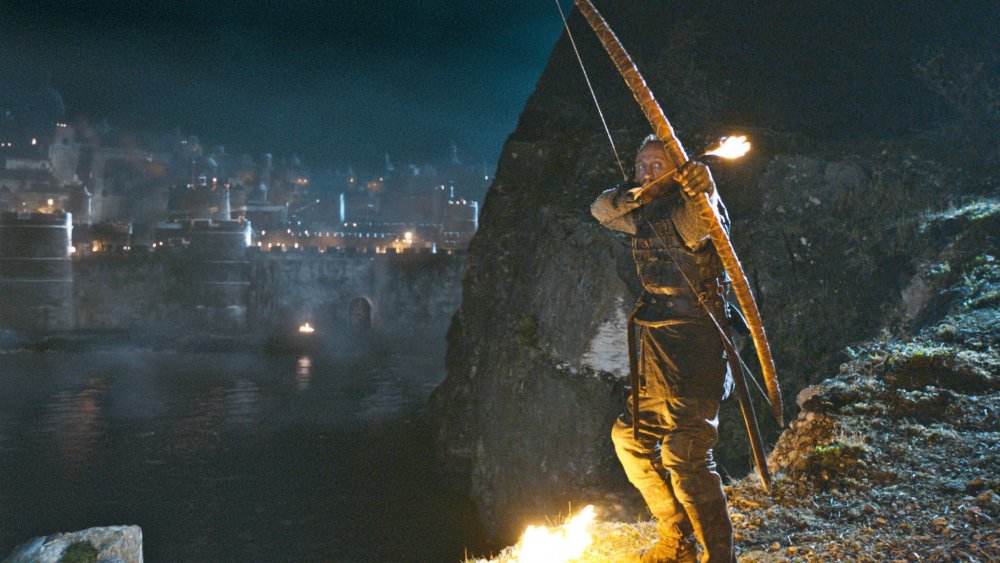 I hope to explore more of the physics behind Game of Thrones in the future once I finish watching the series.