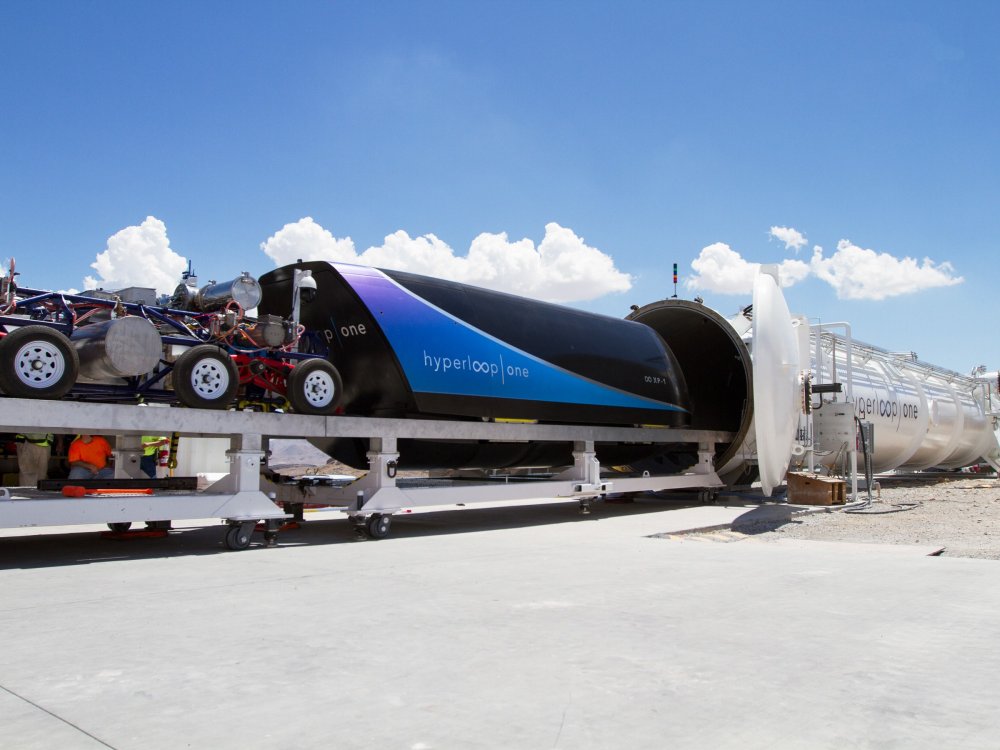 It is a known fact that the United States is lagging behind in the area of infrastructure. The true problem with this question is how far forward should we upgrade in a world where other countries have passenger bullet trains. A solution to this may come from of a new era of transportation technology referred to as Hyperloops.

The open sourced design was released by a joint team working with SpaceX and Tesla to be modified by the public and worked into a functioning design. The overall concept of this type of transportation surrounds the idea of a large car which travels through a system of tubing located above or below ground. Many designs from here differ with the car being levitated on electromagnets/air, traveling through a vacuum tube system, or being propelled by a fan system. Many companies have stepped in unveiling their prototypes for this system of travel, most recently the company Virgin, who claims their design would reach speeds of 760 miles per hour. To put that in perspective, if a straight track was put between Rochester and New York City, the travel time would only be around 32 minutes. It's a very large claim for a large company who wishes to see a final working route by 2021.

Here is a travel calculator if you wish have a little fun.

Am I skeptical? Yes.

How will a vacuum seal be maintained over hundreds of miles?
How will passengers be slowed gradually in the event of an emergency?

How well can people be protected in a hunk of metal moving over 700 miles per hour?

If there is something like a fire, how would people escape their car if they are surrounded by miles of vacuum tubes?

Then again, around one hundred years ago, people would have had the same questions regarding the thousands of hunks of metal which carry thousands of people through our skies every day. Only the future will truly know what is in store for the technology of transportation.