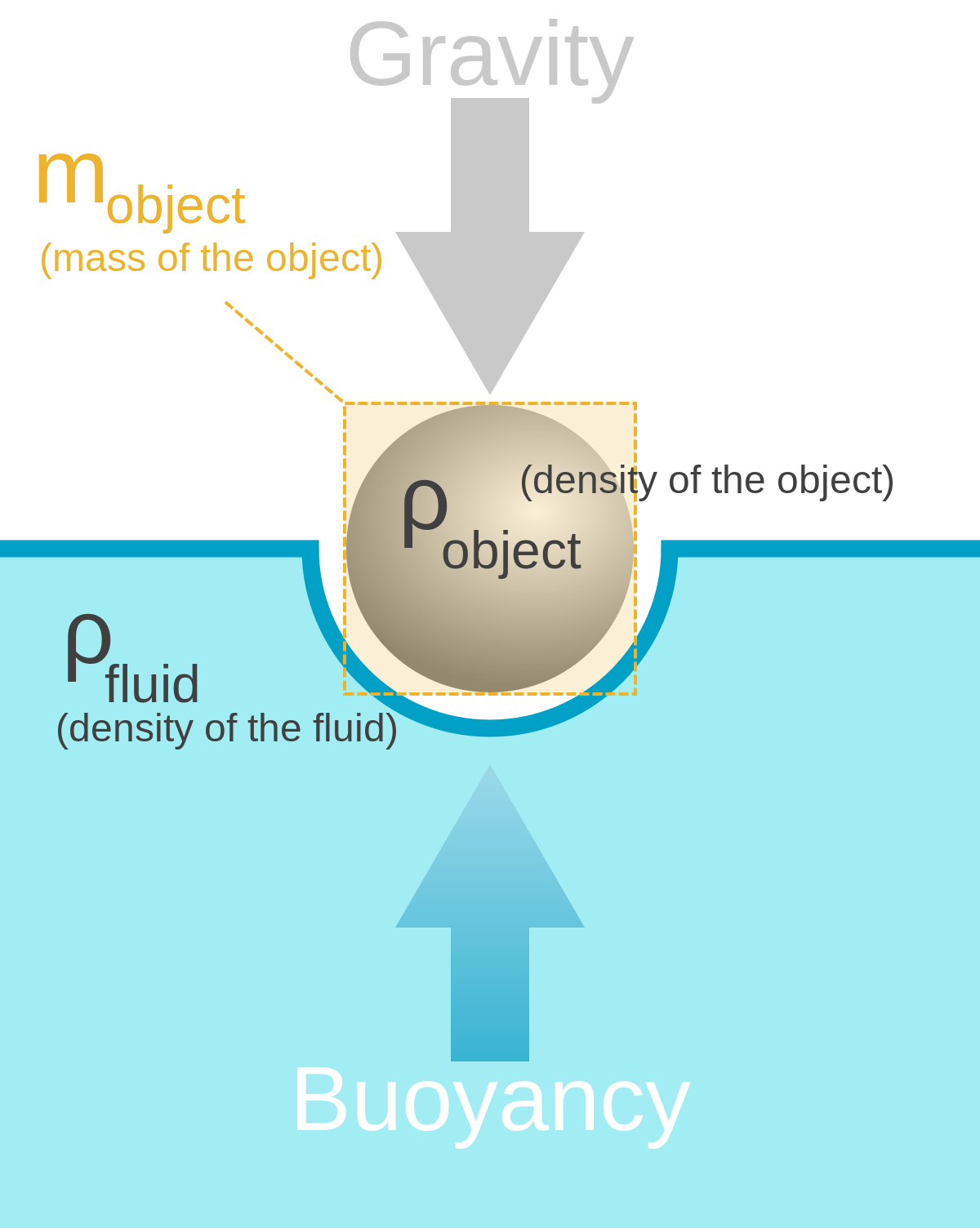 Because it is spring break and I am on vacation by the ocean, I thought it was fitting to look into buoyancy. A rock sinks right to the bottom while boats and kayaks float on top of the water. The video below shows how extreme people who kayak work the waters using buoyancy.

Although I did not go kayaking, I watched those who did. They did not go to the extreme that the Olympic teams do, but they still had buoyancy on their side. The boats that we went on to dolphin watch were more like the one in the picture below. It still amazes me that a large amount of people can travel on a boat without the boat sinking or tipping.