The day was April 11, 2018. Tyler Austin (bleow left) slides into 2nd base in the third inning with his spikes up, spiking Boston Shortstop Brock Holt (below middle), the two exchange words, the benches clear but then it all settles down. Then in the seventh, came the shocking events. 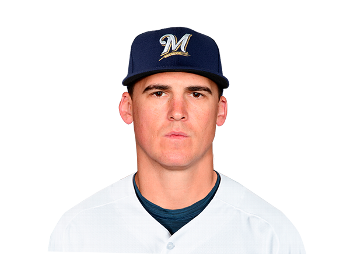 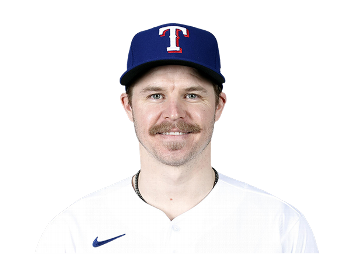 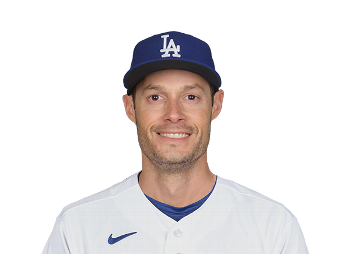