Released in 2015, the Matt Damon film, The Martian was released and had some accurate science. Matt Damon grows potatoes in his martian habitat with just some soil, water, and lets just call it, well... fertilizer. However this was just part of a science fiction movie, right? WRONG!!!!

Potatoes can be grown on Mars, just not how it was done in the film. The first problem of course is getting the potatoes to Mars. The average medium potato has a mass of about .213kg and around 163 calories per potato. According to NASA the average small woman in space would require 1900 calories per day while a large man would require 3200 calories per day (based of data from the ISS). A man such as Matt Damon would fall towards the larger man side of the spectrum so we will do the math assume the 3200 calorie diet. Thus Damon would require 20 potatoes per day to survive. The current average for a one way trip to  mars is 300 days so we would need 6000 potatoes just for the trip and that doesn't include the potatoes that would need to be taken to plant. It takes about 20 weeks for a potato plant to mature, and thus in that wait would require Damon to bring another 2800 potatoes on the journey. Then we will plant enough potatoes to supplies enough food for a year on mars. The average plant will produce 1.36 to 2.27kg of potatoes or around 11 potatoes. Therefore we will need to plant 664 potatoes. This brings the total amount of potatoes needed up to 9464 potatoes on the trip to mars. This is 2015.8kg of potatoes plus the mass of Matt Damon (around 70kg the mass of the aberage human male) meaning we would have to send 2085.8kg into space. The Falcon Heavy Rocket designed by SpaceX can carry 16,800kg to mars so we have the required force to launch the system.

Now, there is a few other requirements to growing potatoes on the red planet. First, for both our astronaut and the plants, we would be to build an atmosphere. Then, remove the percholorates from the martian soil. Perchlorates are toxic to both plants and humans so that's a big problem. But if we could build the atmosphere and clean the soil whiling adding nutrients and other good things into the soil; then yes, it is possible to grow potatoes on mars and fuel a colony. 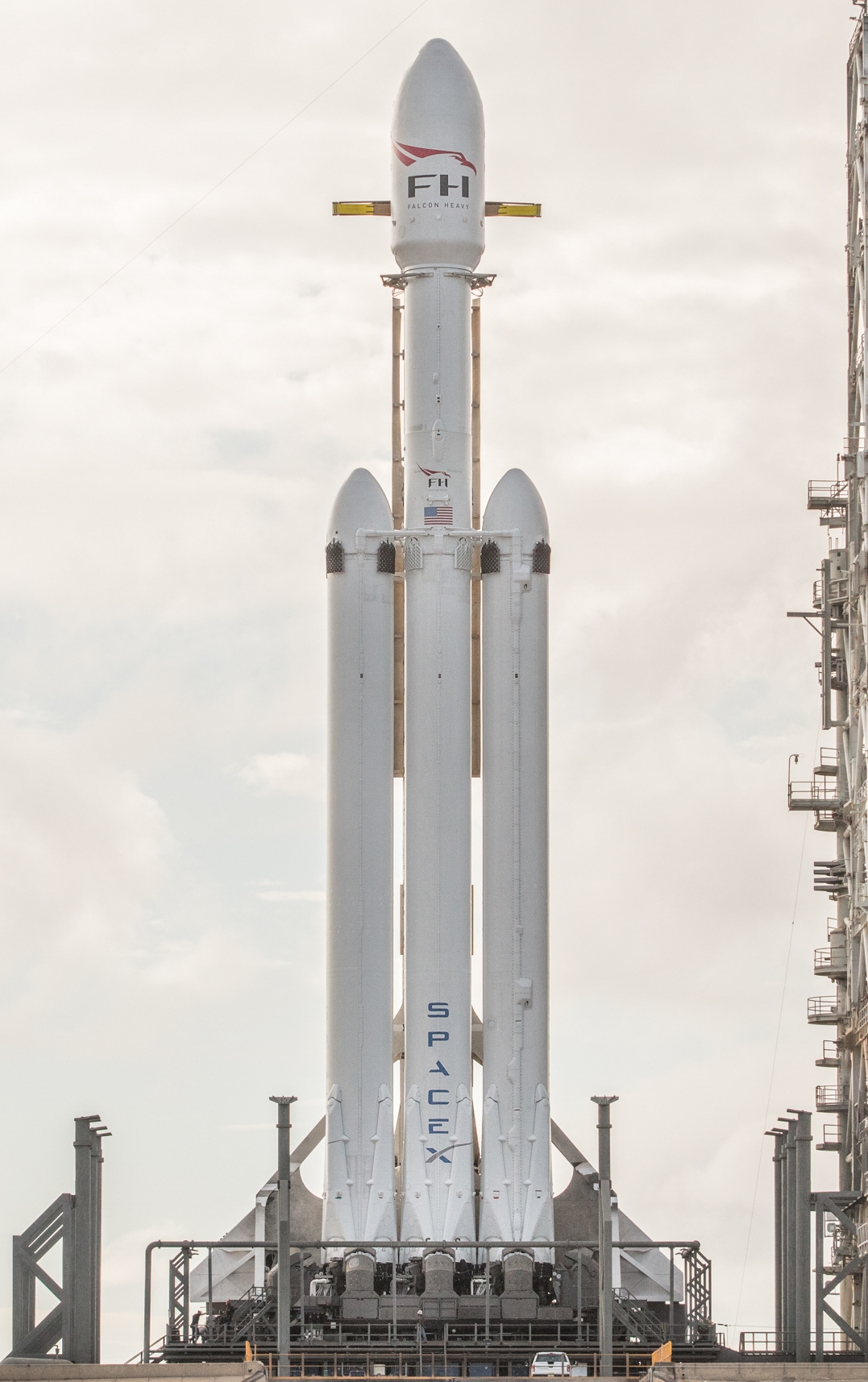