The gold foil experiment is the famous experiment conducted by Ernest Rutherford that we all learned about in chemistry class. This experiment proved that atoms are made up of mostly empty space. In fact 99.9999% of an atom was proven in this experiment to be empty space. Lets say we could eliminate all that empty space by condensing the parts of an atom together. How much weight could we fit in a small space such as a single teaspoon? Over a billion tons!

This idea is common when studying astronomy. At the end of a stars life, it collapses and explodes in a supernova explosion. The remaining mass that the supernova leaves over is so dense that the star begins to collapse in on itself. As a result of this, electrons fall into the nucleus and smash into protons becoming neutrons; hence the name neutron star.

This animation shows a star going through a supernova explosion. The accuracy of this animation is highly questionable but it certainly looks cool. 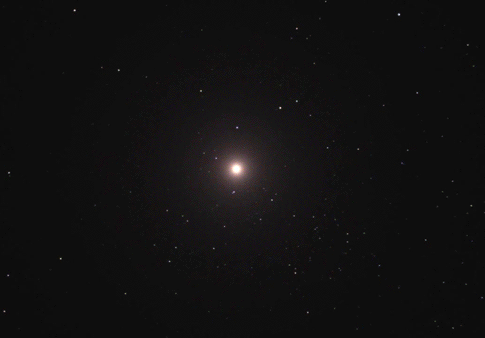