The northern lights also known as the aurora borealis is one of natures most beautiful phenomenons. Occurring in high latitude regions of the world near the magnetic poles, the northern lights are caused  by high-energy charged particles from the Sun colliding with molecules in the Earth’s atmosphere. As solar wind passes Earth, Earth's magnetic field traps some of it. The electrons and ions that make up the wind travel towards the magnetic poles. The molecules that were already present in the Earth's upper hemisphere are now ionized because of the collision with the solar wind ions. They emit light by either regaining their missing electron or returning to their ground state. 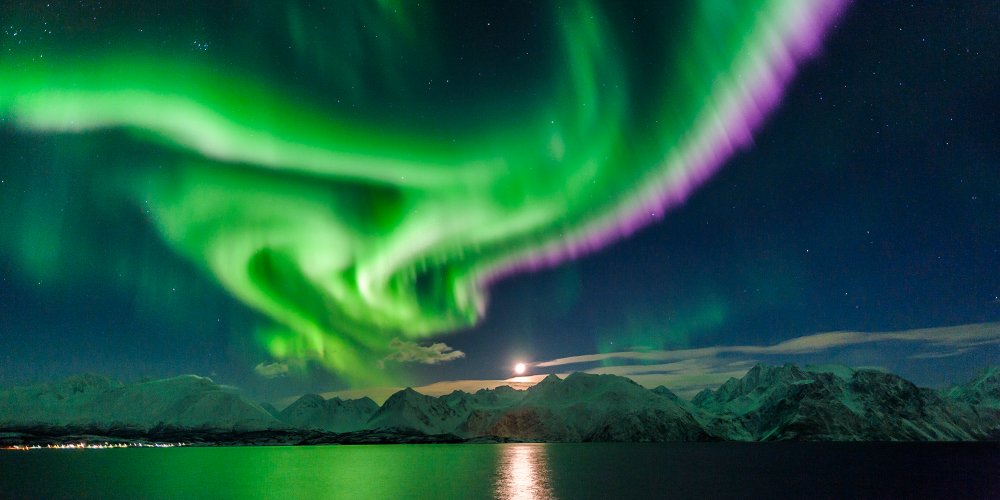