Recently, just about every phone to come out and even some newer laptops include a finger print sensor. But how does this technology work? Well, in an iPhone and most other mobile phones, the fingerprint sensor used is called a capacitive touch button, which works very similarly to the actual screen of the phone, which fundamentally acts as a capacitor with the button being a conducting plate, the epidermal layer of your finger acting as a dielectric, and the dermal layer acting as the second conducting plate, creating a capacitance and therefore letting the button know where your finger is. The way it is able to read your fingerprint, is that rather than the whole button acting a a single capacitor, each indevidual sensor in the entire array that makes up the button acts as a capacitor, and based on the information this array gathered when you place your finger on it, it is able to save that image and match it up later when you need to use the sensor. 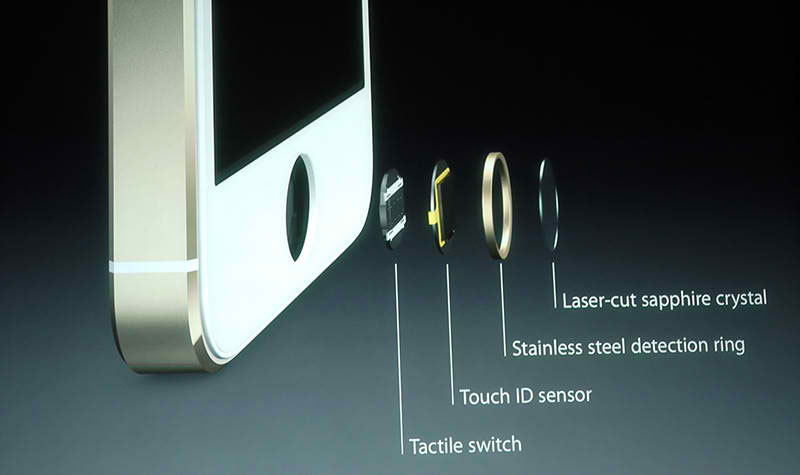 All things considered, this technology has been super convinient on cell phones for years now, and it is really cool to see these more high-tech inventions making their way into consumer products, and can't wait to see what the next big feature is going to be.