A YouTube series that i've been watching recently called roadkill, came up with possibly the best worst idea ever. Previously on the show, they tried to turbocharge a chevy manza using 5 leaf blowers all fed into a single tube that leads directly to the air intake on the engine, and believe it or not, it actually added some horsepower to the car, however had negligible real world use impact. 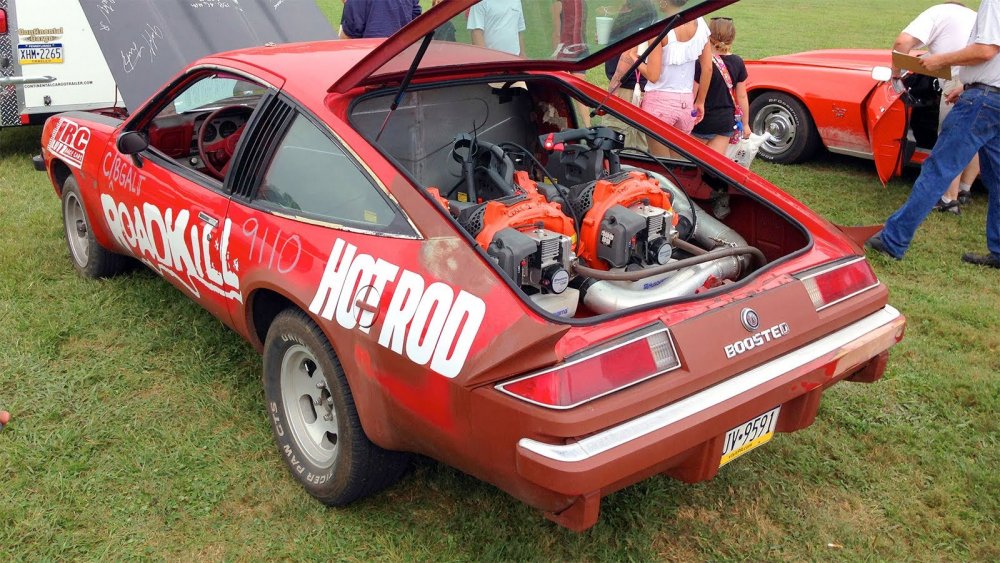 Recently, however, they brought this same car back, but decided to replace the leaf blower turbo with something much better. Their new idea, dubbed the boost caboose, was a Chevy small block V8 engine on an engine test stand mounted to a trailer to be towed by the car, and was attached to a hose that feed air into the actual engine in the car through the same tube the leaf blowers previously fed air into. 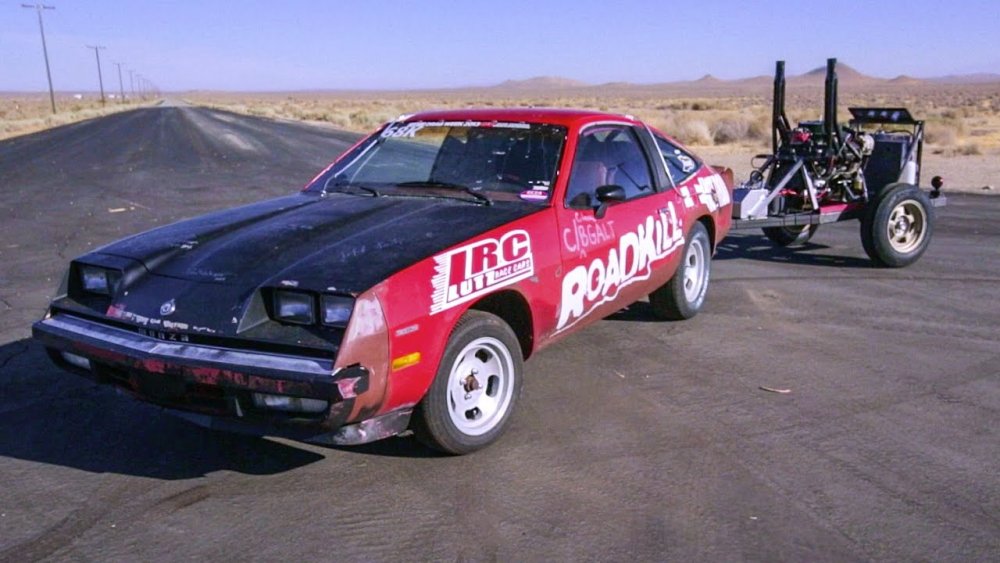 This insane contraption actually worked pretty well with the engine running at 5000rpm and an incredibly sketchy fuel system that pumped the proper amount of gas to the engine per every additional pound of boost provided to the engine by the "boost caboose". Unlike the leafblower turbo they previously had in this car, their new boost system actually provided a noticeable speed boost while driving. While totally and completely impractical in every way, this is a really cool concept that is impressive just in the fact that it worked. If you want the see the entirety of this monstrosity being built, you can watch the whole YouTube video here: