Earlier this year, we learned that physics is everywhere. I think that most of us have realized that physics comes up in our daily lives on earth and also in space. One area that I have forgotten about when in comes to physics is how physics relates in the oceans. One major idea is the waves in the ocean that we can hear about. The high tides and low tides impact the shells that we can find on the beaches

. Because of gravity and the moon, the tides are on a cycle for high and low tides. The waves that formed through energy moving through the matter of water onto land. The picture below shows how the waves are used in surfing (something that I will never do in my lifetime). It uses that basics of waves that we learned about last year and puts them into the water all over the earth. 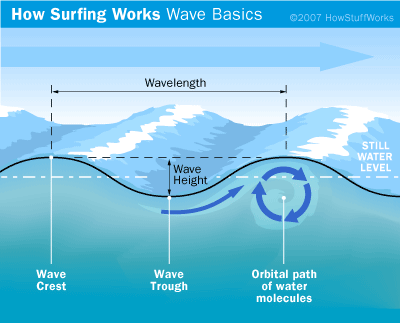 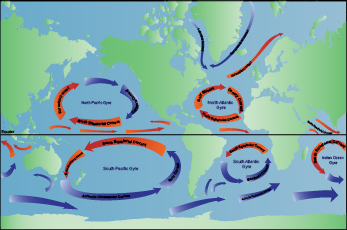