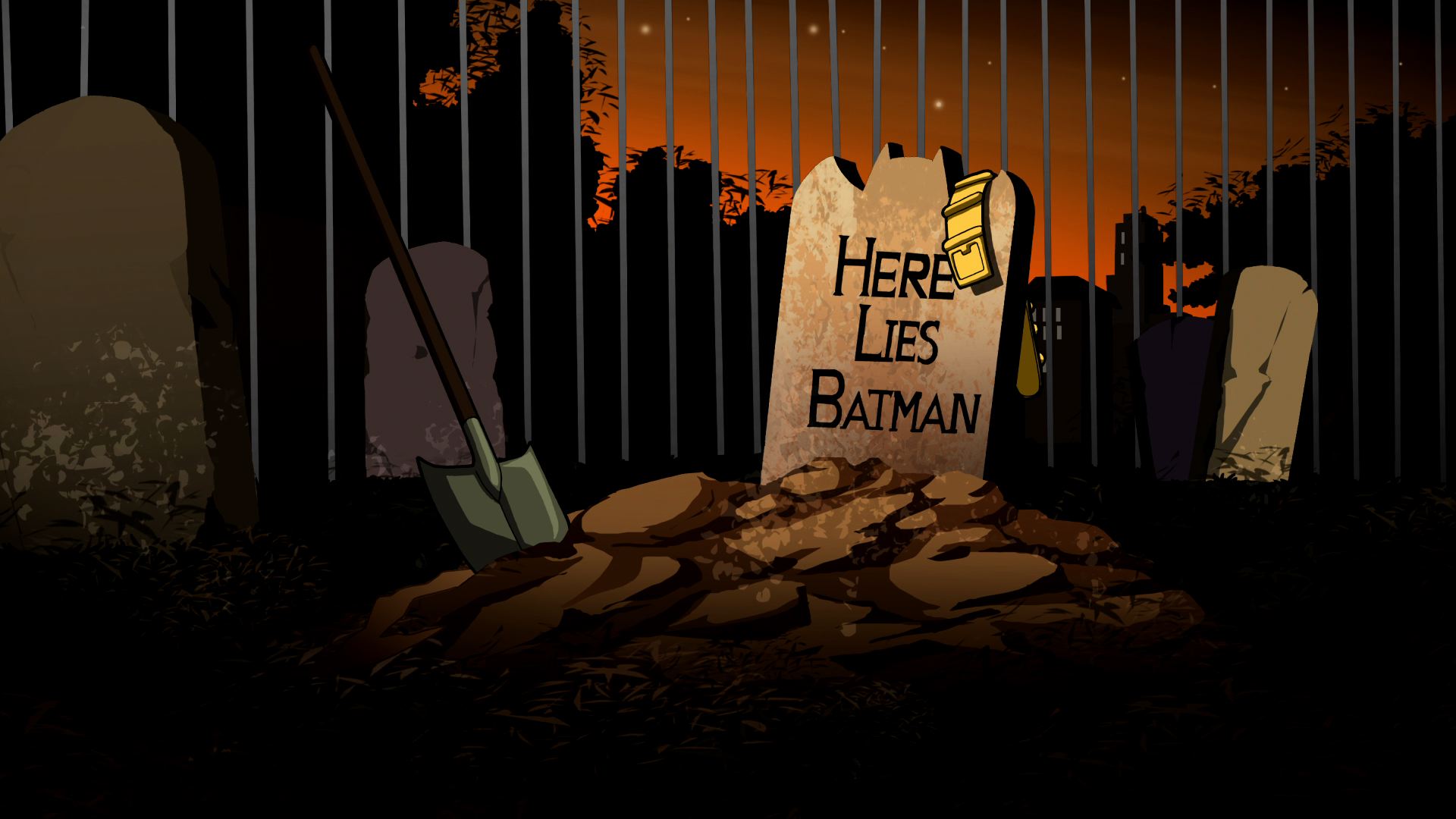 Batman should be dead. Rate 5 stars and I'll tell you why.

Okay cool thanks. Just kidding. It's because of his cape!

Do you really think batman would be able to survive a leap off of a skyscraper? Let's find out. A group of students from the University of Leicester did an actual experiment using mathematical simulations. They give a wingspan estimate of 15 feet. An average skyscraper is 492 feet high. When an electrical charge is sent through batman's cape in Batman Begins, it turns into a rigid glider. It was calculated that he would travel a total distance of 1,148 feet. That's cool and all, but how would he land? What speed would he reach? The students calculated that he'd reach a top speed of 68 mph, and land at 50 mph. If you think he'll be okay, the  students reason that you should "consider impact with a car traveling at these speeds." New movie idea: Batman is the new Flat Stanley.