We all know that birds fly except penguins but they waddle which is better than flying.

To fly, a bird must flap its wings to give it lift that is greater than its weight in order to get up off the ground. If the lift is not greater than the weight, the bird will sit there flapping its wings and look like a crazy bird. Another aspect that remains in the mix for all flying birds is the drag forces that go along with their flight. To fly to their destination quickly, a bird wants to minimize drag forces if possible. Drag forces can be a burden for all flying birds sometimes, but on the other hand, when slowing down to land, a bird likes the drag forces because they will help the bird land quickly and without injury. 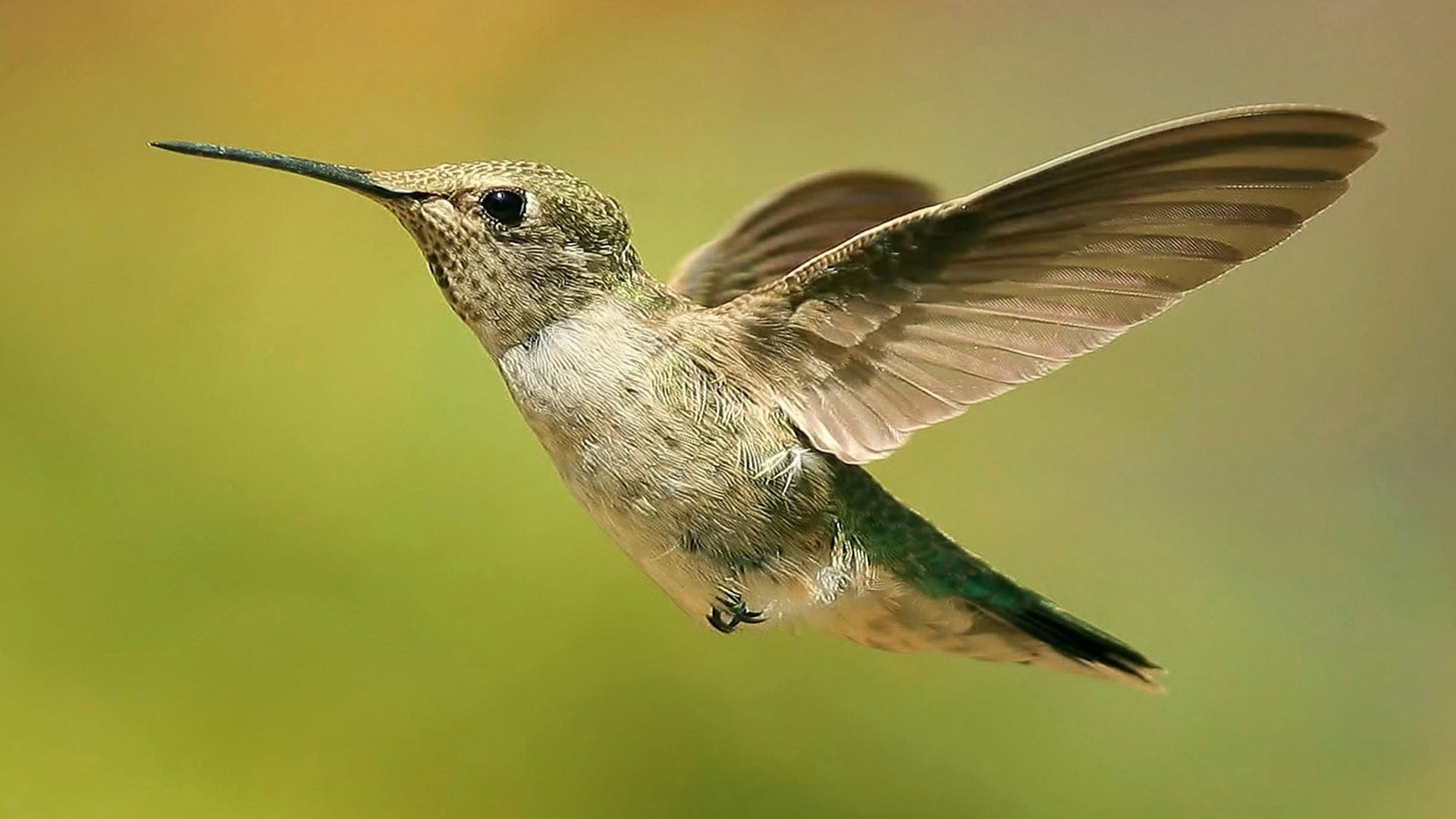 The statements above apply to all large and small flying birds. For larger birds, they often soar throughout the sky to save energy. This happens because they have larger wing spans that allow them to flap less to get the same amount of lift as a smaller bird. 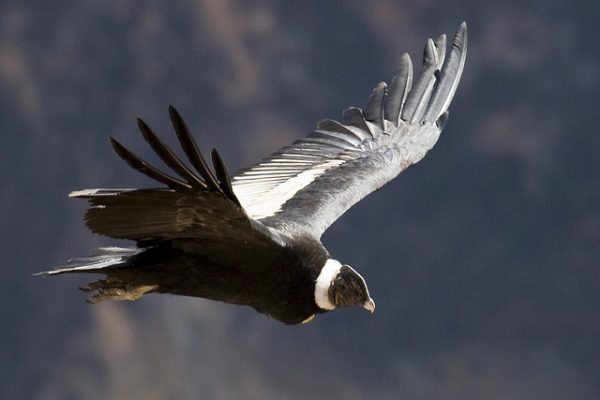 Now as for the penguins that waddle, they use their feet to shuffle along and stay on the ground.