I would like to take this time to adress a very important matter. Circles. So round.

Lets see what we know about circles.

As a particle travels in a circular path, it is always accerlerating. Even if the magnitude of the velocity of the particle remains the same. This is because velocity is a vector quanity which means that it is both dependent upon magnitude and direction. That being said, if the velocity changes at all (In magnitude or in direction) we know that it is accelerating.

I know this wasnt the biggest and baddest blog post out there, but Shabba's a bussy guy. Dont judge me.

With love, your friend 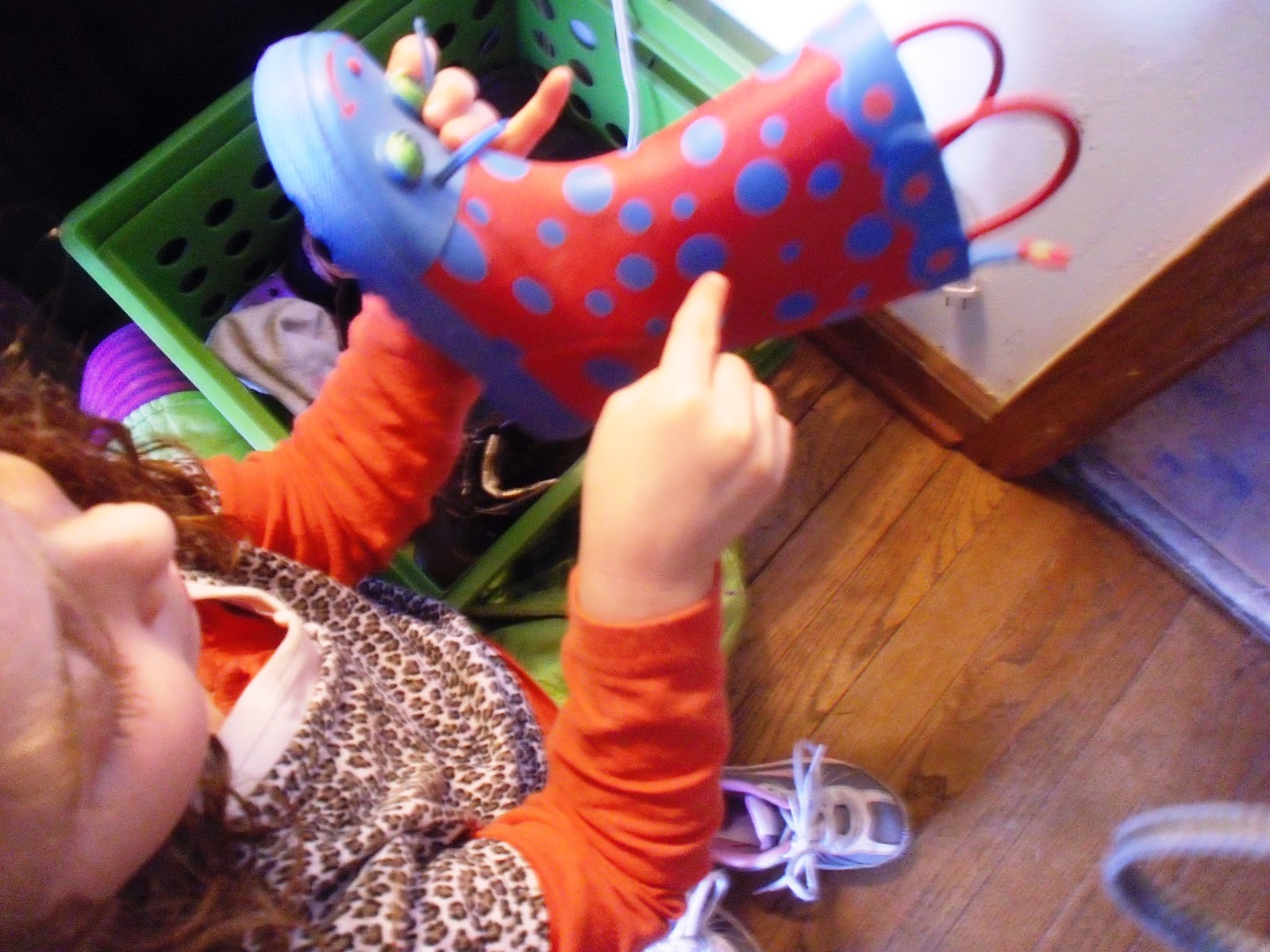